To my beautiful children,

We hit the 10 week mark yesterday and it makes me SO happy!! You’re making your mama really sick and I feel like I have the flu 24/7. I’m taking Diclegis which is a mix of Unisom and vitamin B6. I take two pills every night and I’m pretty sure it’s the only reason I can get out of bed! I haven’t thrown up at all (almost…I had to sit by the door at my work meeting the other day in case I needed to run out), but I feel nauseous all the time. I think I would be throwing up if I didn’t take Diclegis every night, so I’m very grateful for that! Mama hates throwing up. I mean, who does?

On Friday morning I woke up, got ready, then went downstairs to make breakfast. When I was just about to leave the house, I felt “wet” “down there.” Yep. I didn’t think too much of it because pregnancy does weird things to your body, but I went to the bathroom and there was quite a bit of bright, red blood all over my underwear. Needless to say, I was worried. I told your dad and then called the doctor because he said to give him a call if I ever bleed. I left a message, and we said a little prayer before I left the house. One nurse called me back about 30 minutes later and asked me a few questions, then said she would call me right back. Another nurse called and made an appointment for me at the hospital that evening at 4:45 to get an ultrasound. I was a ball of nerves that day! I kept trying not to think about it…but duh…I couldn’t stop.

I got to the hospital and was called back 15 minutes later. The ultrasound tech walked in after me and I was a little confused. Normally they tell me to undress from the waist down and they come back after I do that. She said to unbutton my pants and pull them down a bit, then lay down. This was my first on-top-of-the-belly ultrasound! She put on the goo (I bet you’re surprised I’m not in the medical field with my skilled level of medical jargon), and started to use the ultrasound. She turned the screen to me after about 30 seconds and said, “See this. This is baby A’s heartbeat.” Then she moved the ultrasound wand over a little bit and said, “This is Baby B’s heartbeat. They both look good! I wanted to show you that right away before I keep checking and taking pictures.” A wave of relief washed over me! My sweet babies hearts were still beating perfectly. Good job, babies. She took measurements and said they were right on track. In fact, one of you is actually measuring a few days ahead. It must be all of the potato chips I’m giving you. You’re welcome.

I texted your dad immediately as the ultrasound tech was calling my doctor to I let him know that everything was looking perfect. She saw a patch of blood in my uterus and said that it could be caused by the placenta starting to grow. She said it’s like a root system into my uterus which can cause bleeding occasionally. I’m also taking 81 mg of aspirin every day still to prevent blood clots until I’m 12 weeks, and this makes my blood more thin.

My doctor told me when I saw him the first time that he wanted me to continue taking progesterone shots until I’m 12 weeks. Dr. Foulk said I would be fine to stop at 10 weeks but I’ll keep doing them for two additional weeks just to be safe. I called a new doctor today (Dr. Joseph Glenn) to switch doctors since he delivers at Utah Valley Hospital where they have a NICU. American Fork hospital does not, and one of my friend’s sisters says that she sees mothers and babies at different hospitals if the babies have to be in the NICU at Utah Valley. I would hate to have to be in a different hospital than you after you’re born. Another friend said her aunt is the head NICU nurse at Utah Valley and she would recommend Dr. Glenn over anyone else. My friend Ashleigh also goes to him after being a nurse and seeing how he handles very sticky circumstances with composure, your aunt Heather went to him for her kids, and Grammy even delivered a couple of her babies with him. I feel like I’m in good hands! I’m hoping you won’t have to be in the NICU, but want to be safe just in case since having twins is more high risk. “High risk” just means that I have a greater chance of delivering you before 40 weeks.

You little rascals! You are tricking your mama and daddy already 😉 I kind of have to smile. We were so worried, but you’re probably laughing. You must get that teasing, mischievous side from your dad. 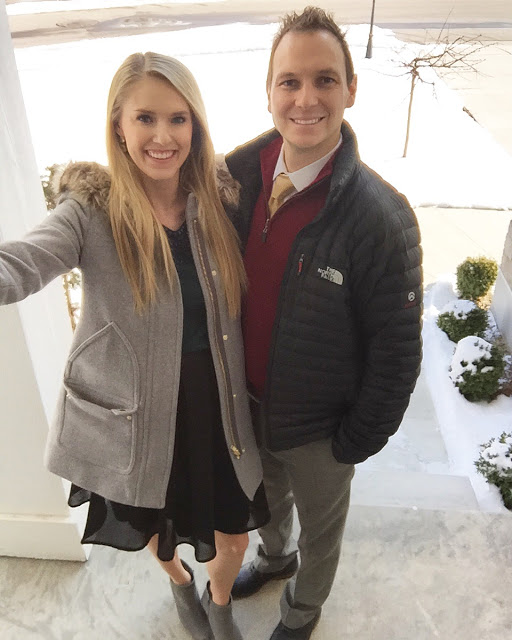 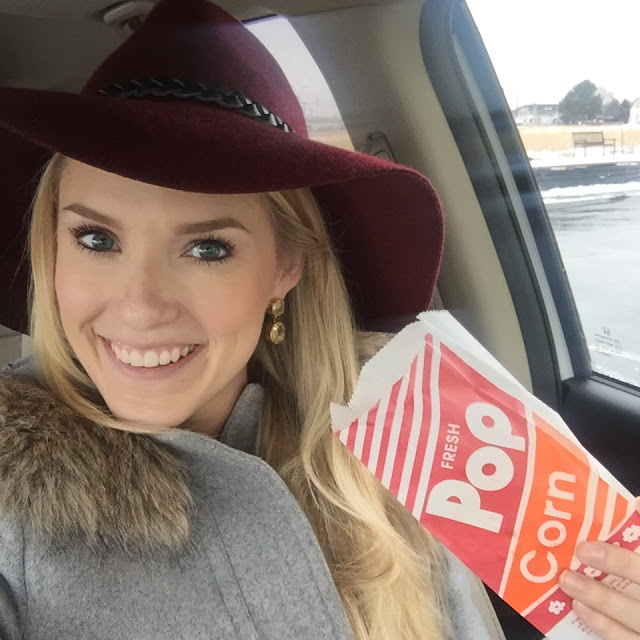 My two healthy babies from the ultrasound on Friday 🙂 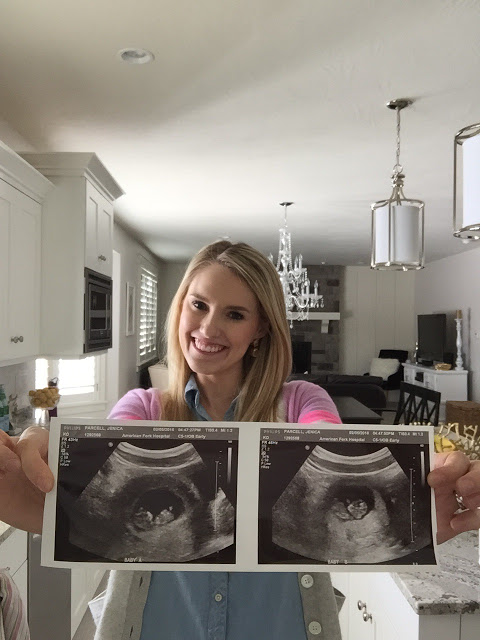 Our gallery. Look how fast you’re growing, babies! We seriously love you. 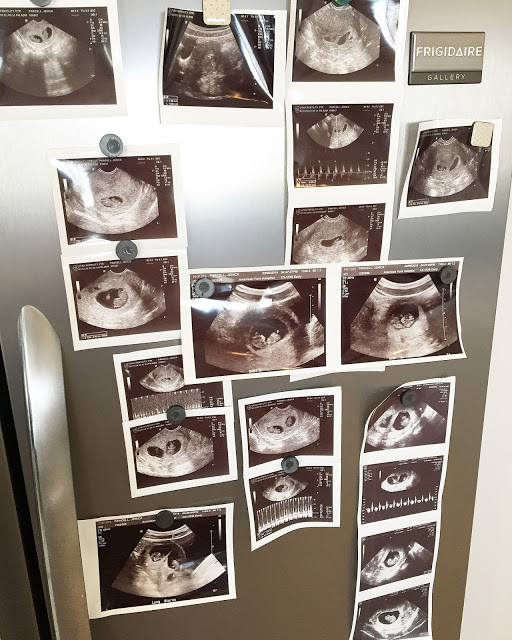 The craziness of our #parcellsundayselfie each wee

I finally organized my vitamin, supplement and med

Our family has been doing our #parcellsundayselfie

I found the cutest affordable back to school cloth

Goldie is mad that Harris is taller than her. Bein

I got dressed and did my makeup today for the firs

Not a bad way to spend a summer night! 😍 I’ve