Looking and feeling a little exhausted at the hospital…but very relieved knowing you little babes are doing well! 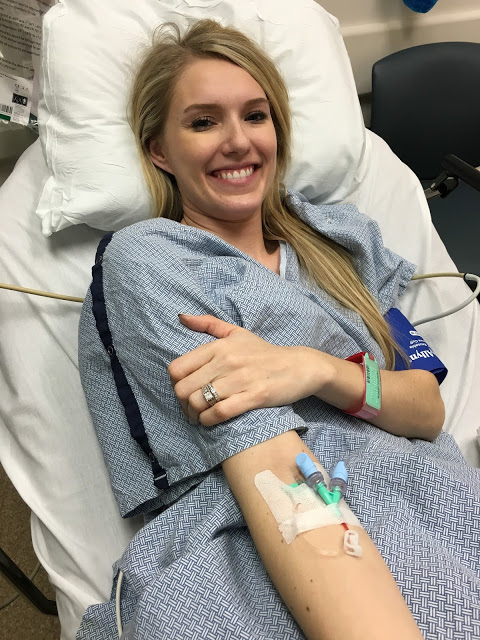 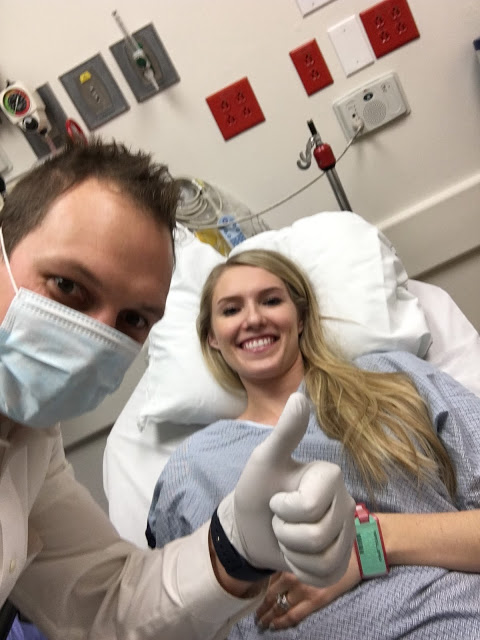 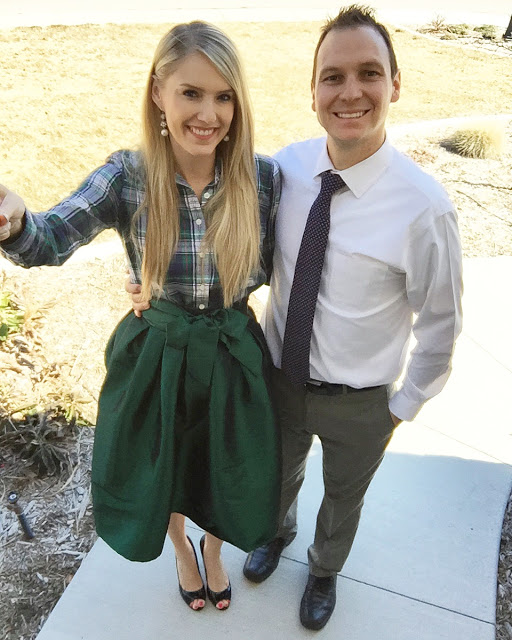 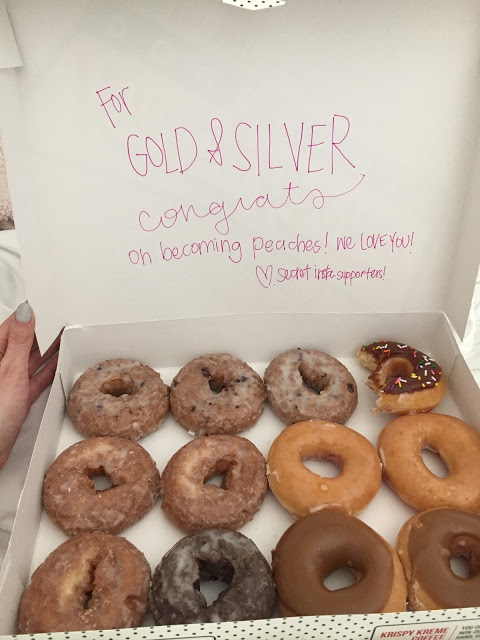 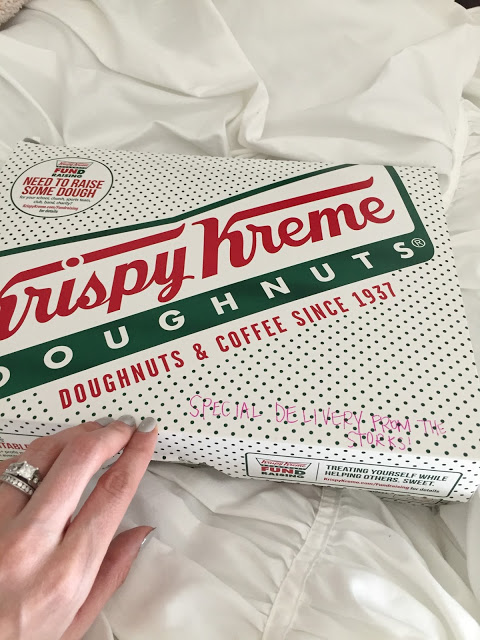 Previous Post: « The nausea went…and it’s baaaaaaccckkkk!
Next Post: The Reason for the Bleeding at 13 Weeks Pregnant »

This week I was asked this question: “You believ

Motherhood has given me a small glimpse at what Go

Happy Sunday, friends! ✨ I love this family of m

Snaps from the weekend with our little family! Gol

Slowly making my way through every vending machine

Happy Sunday! Tell me the most important things yo

Some of the best marriage advice we got is to make