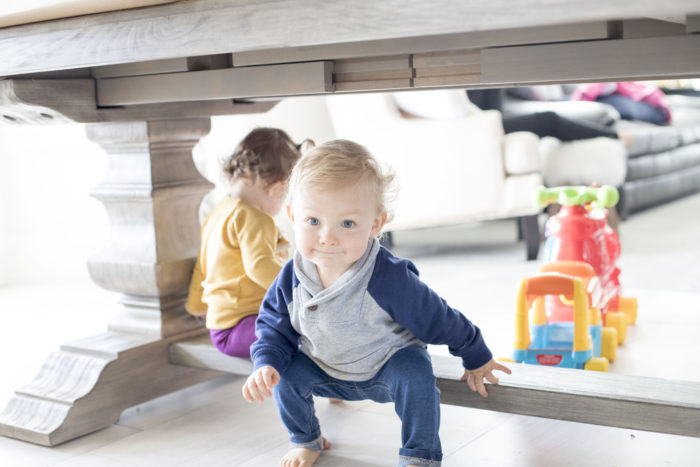 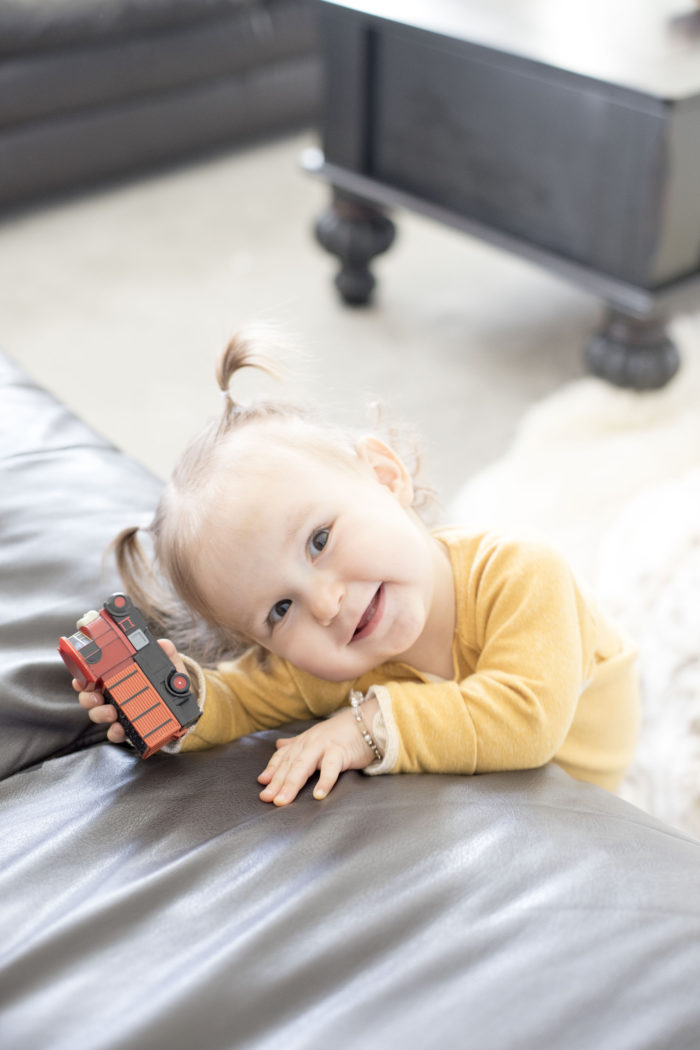 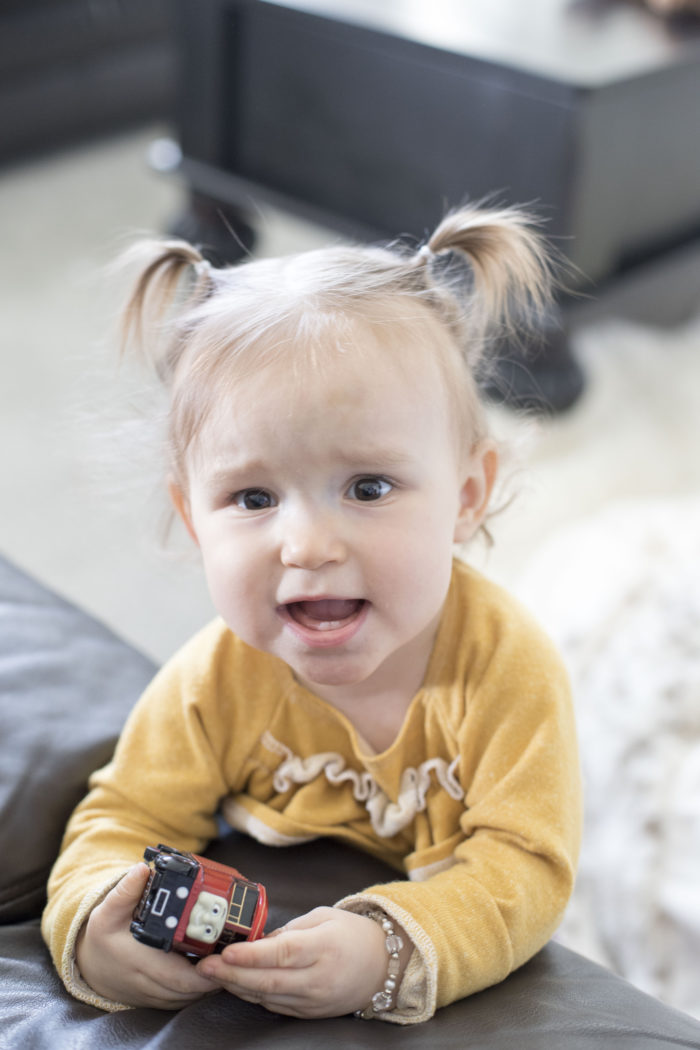 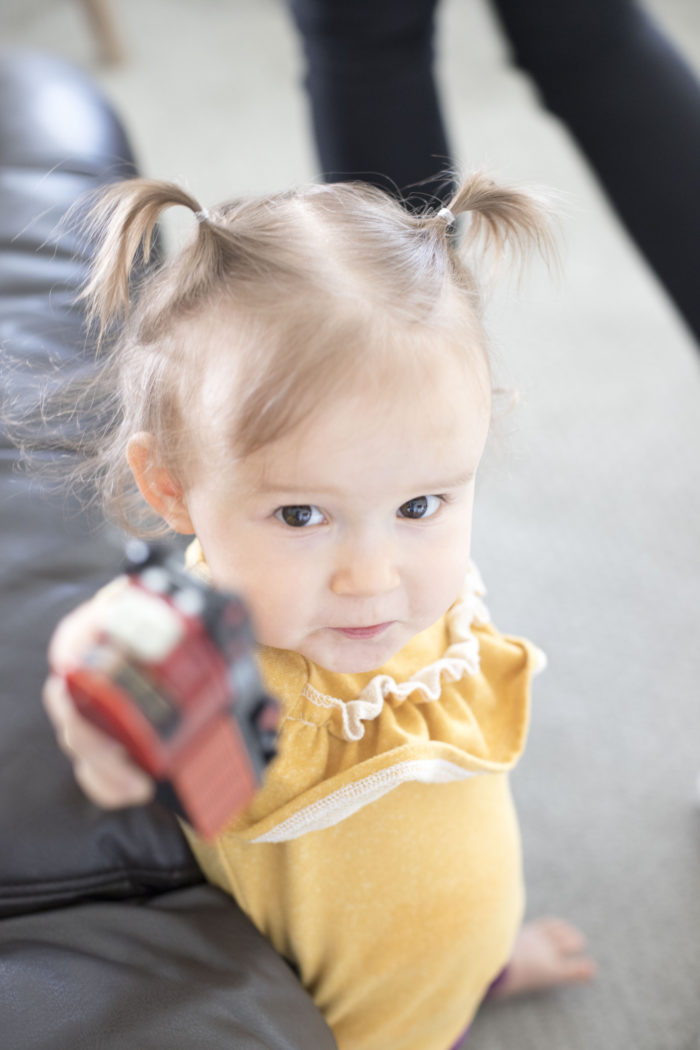 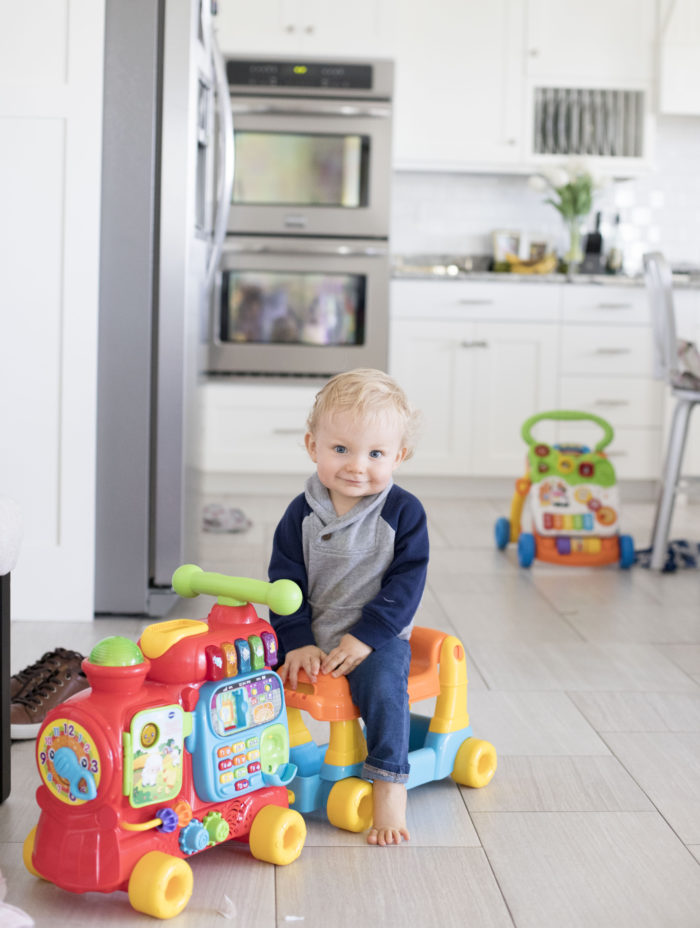 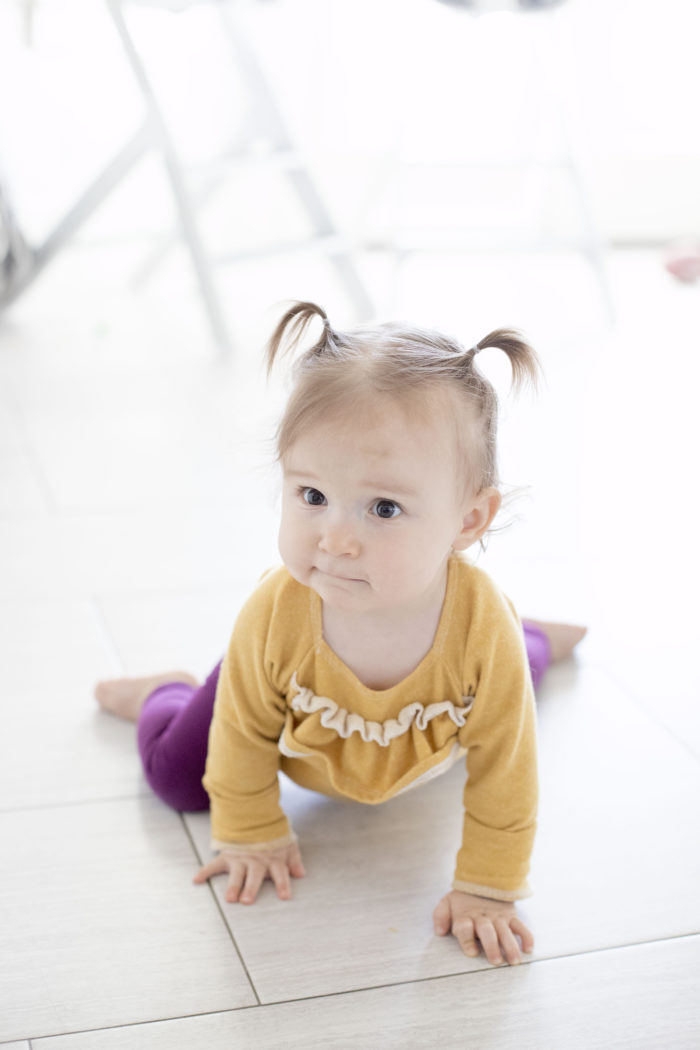 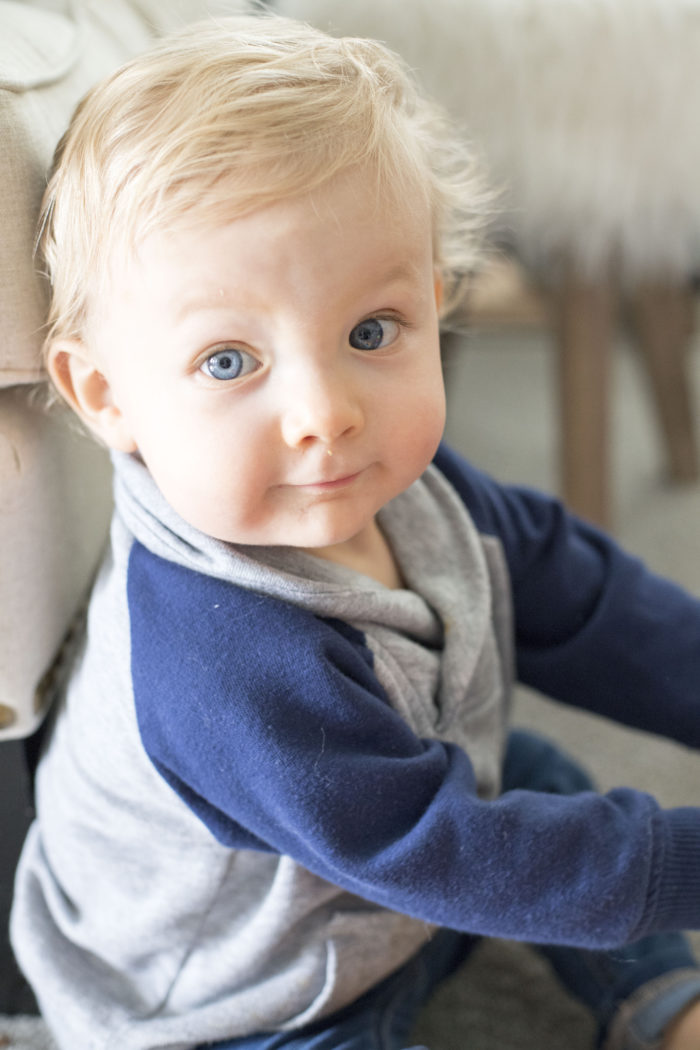 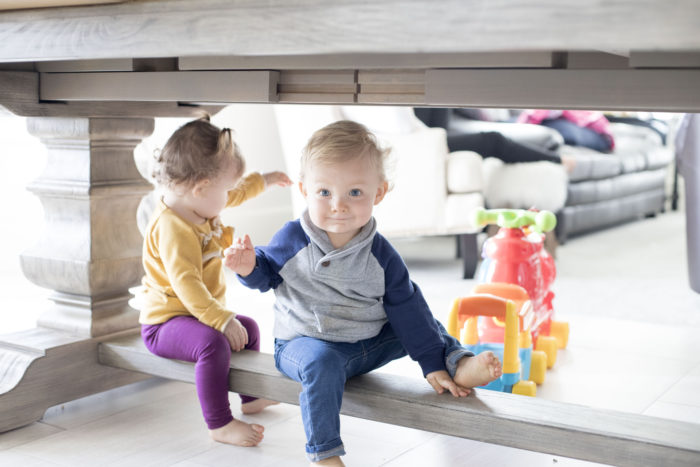 Being a mother is the most incredible journey and I love it. It’s hard and easy all at once! It’s always so nice to see someone who has gone through what you are about to experience, so this post is especially for those women who are expecting twins and want to know a little bit of what to expect. Luckily for me, I’m a realist by nature so I knew that being a mother would be difficult so I haven’t had many surprises. It was the incredible and intense JOY that I didn’t expect!!

The Hardest Part About Having Twins:

The Best Part About Having Twins:

The craziness of our #parcellsundayselfie each wee

I finally organized my vitamin, supplement and med

Our family has been doing our #parcellsundayselfie

I found the cutest affordable back to school cloth

Goldie is mad that Harris is taller than her. Bein

I got dressed and did my makeup today for the firs

Not a bad way to spend a summer night! 😍 I’ve