I’m feeling so grateful and happy today. I just re-read many of the comments that kind people who are following our journey have left me and it brings me to tears. People that I have never met take time out of their day to lift me up and give me encouragement. I will never get over that. It means so much to me, and truly draws me closer to my Savior. I can’t believe He loves me enough to put these people into my life and be an instrument in His hands to carry me. People are so good.
You’re worth it! (And I promise I do want you and I don’t think you’re stupid. Let’s see what you say when you have a needle flying at your butt).
xo

Mom
Exhibit A. Does not work like a charm. 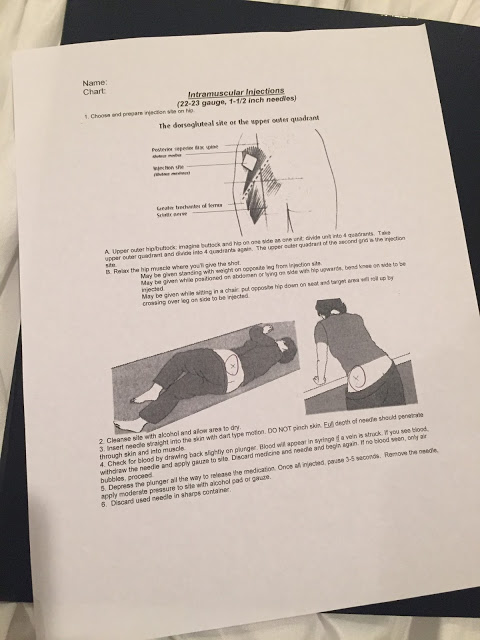 Your dad and I took some photos before the shot. I looked at these pictures today and couldn’t stop laughing. His faces!!! 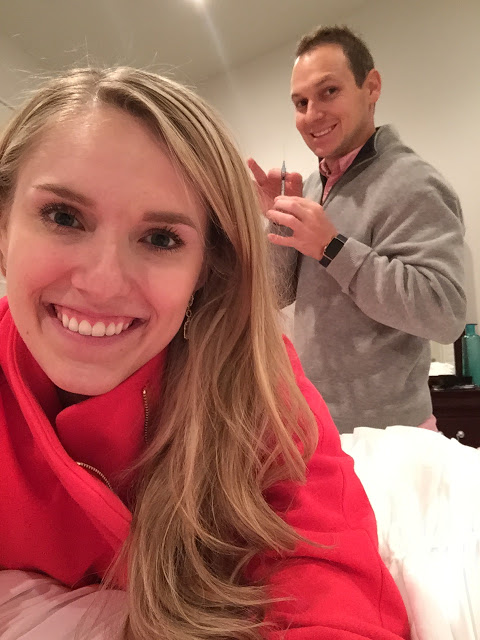 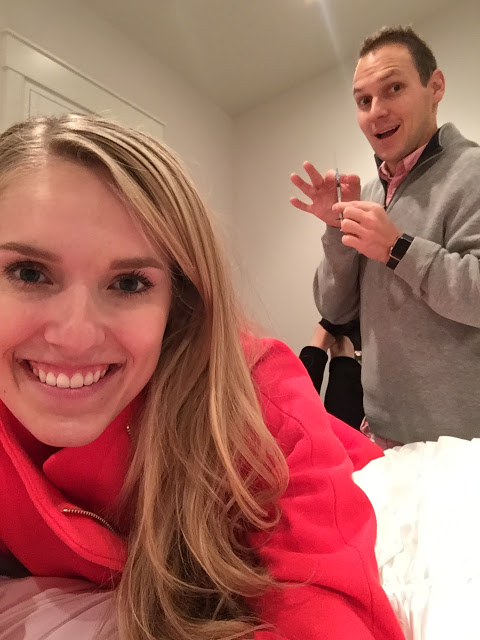 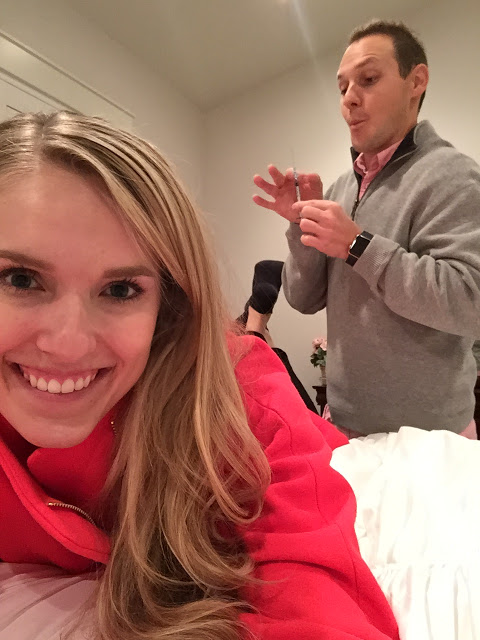 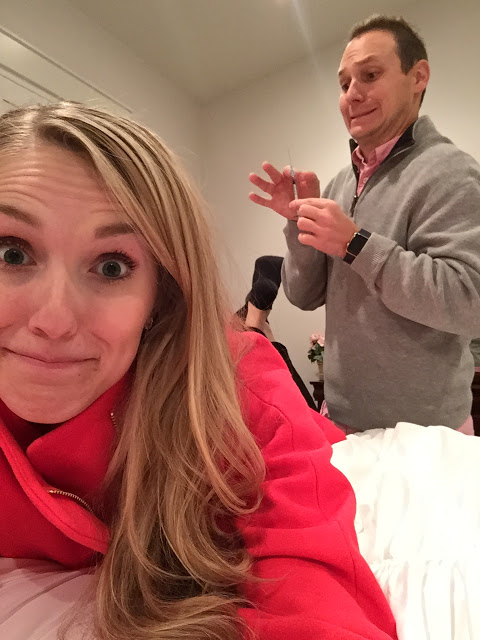 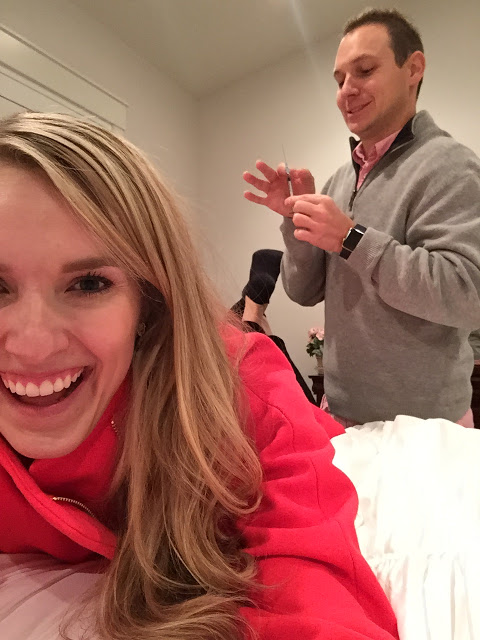 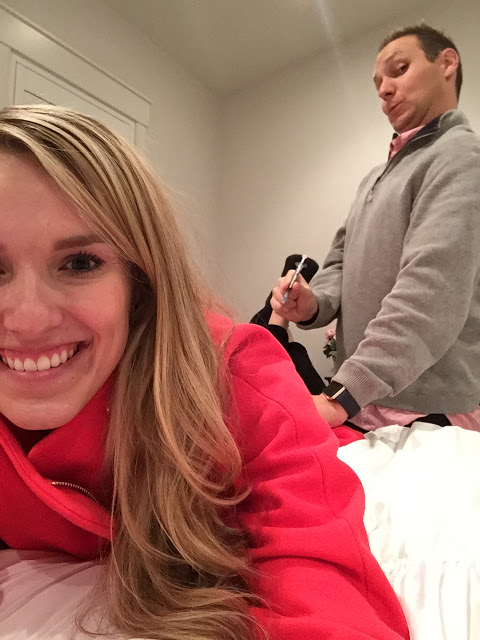 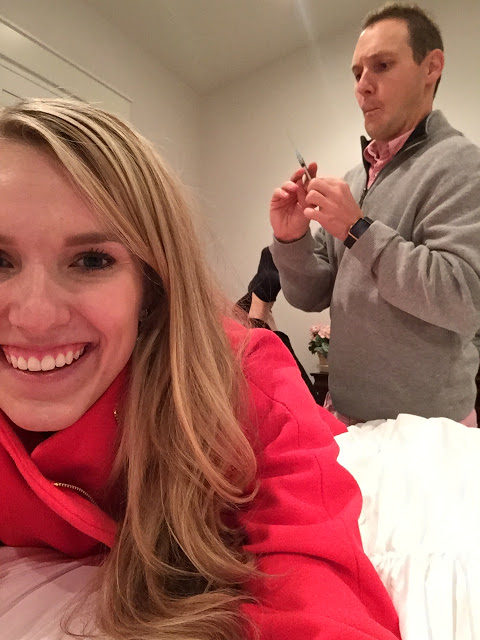 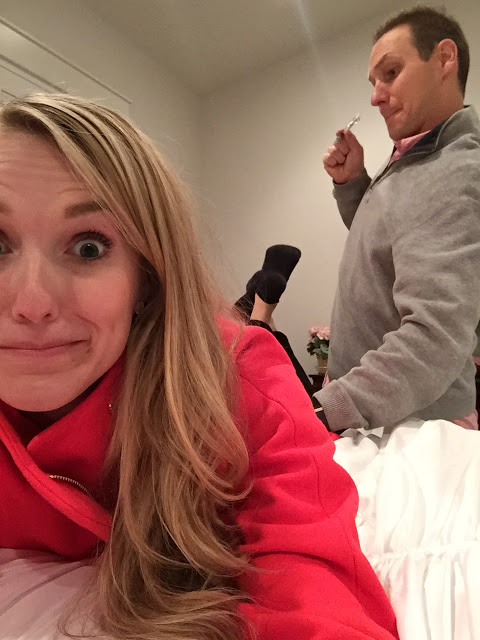 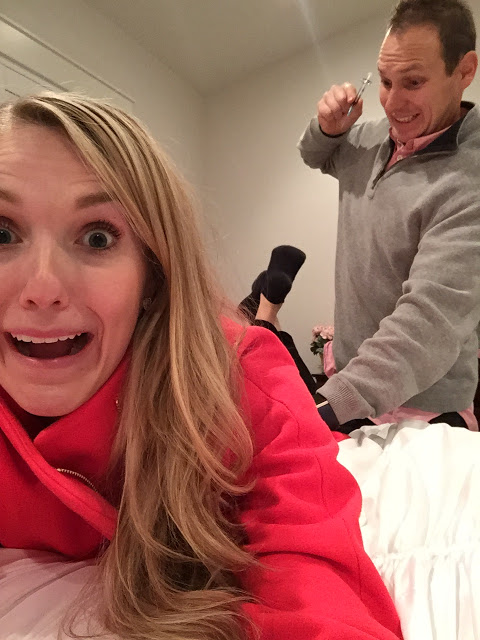 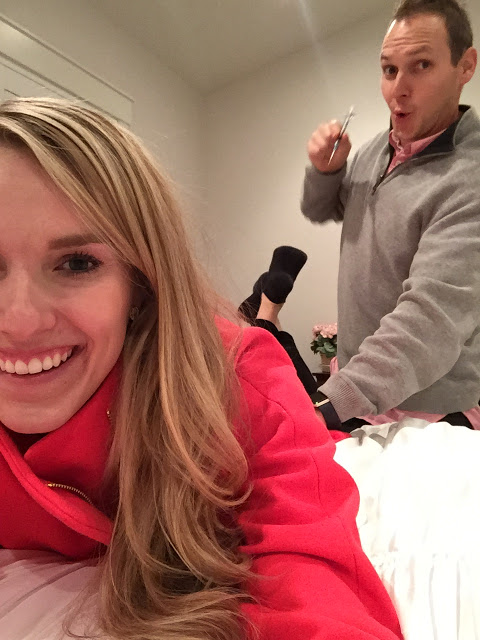 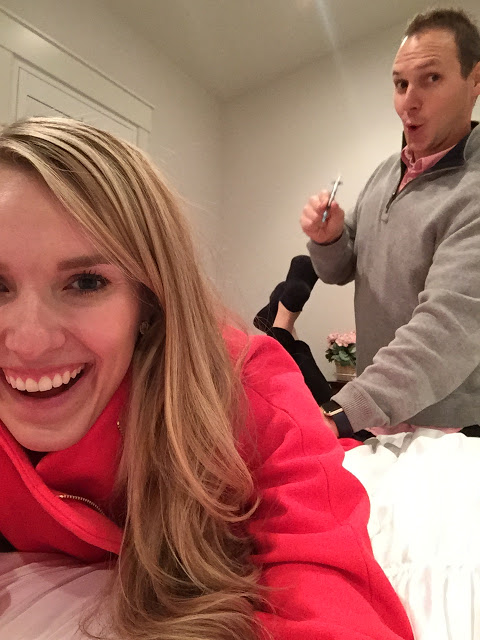 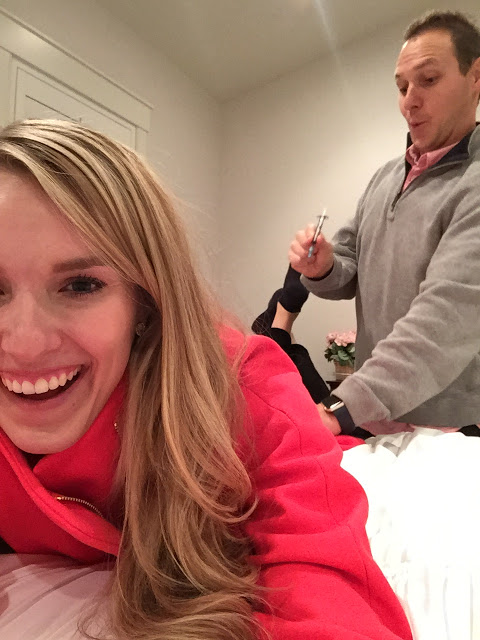 Okay. I’m done with those pictures so you can stop scrolling ha ha. And here are some of our favorite baby pictures that your dad Googled: 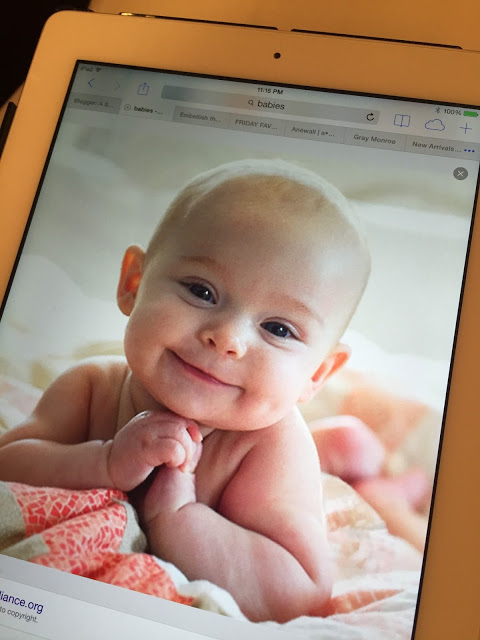 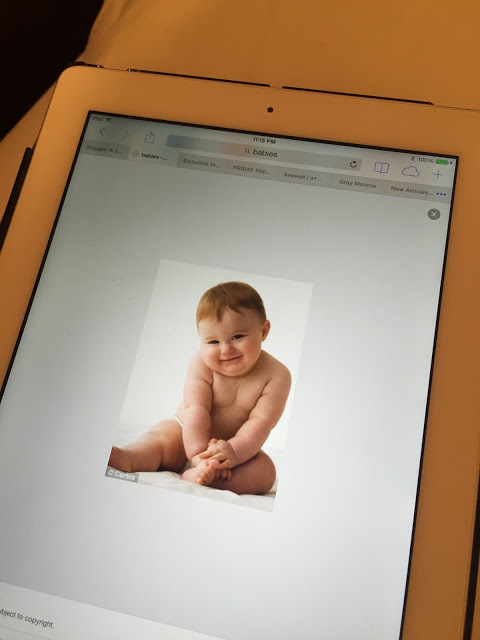 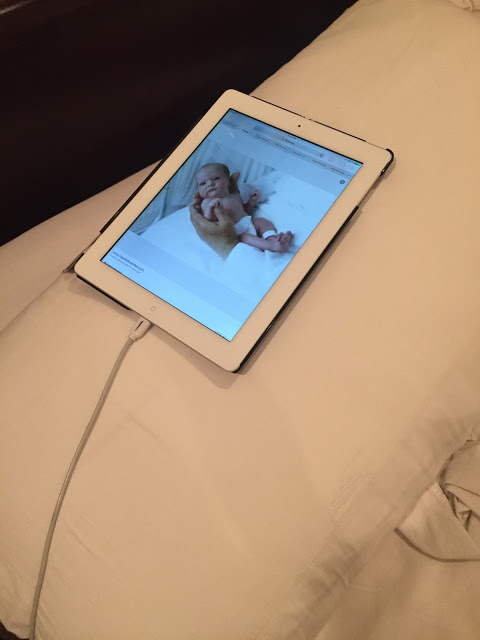 Previous Post: « To My Beautiful Child: I Think I’m Getting Nauseous…
Next Post: My Favorite Bracelets only $9.99 today only!!! »