Thank you to Pampers for sponsoring this potty training guide! 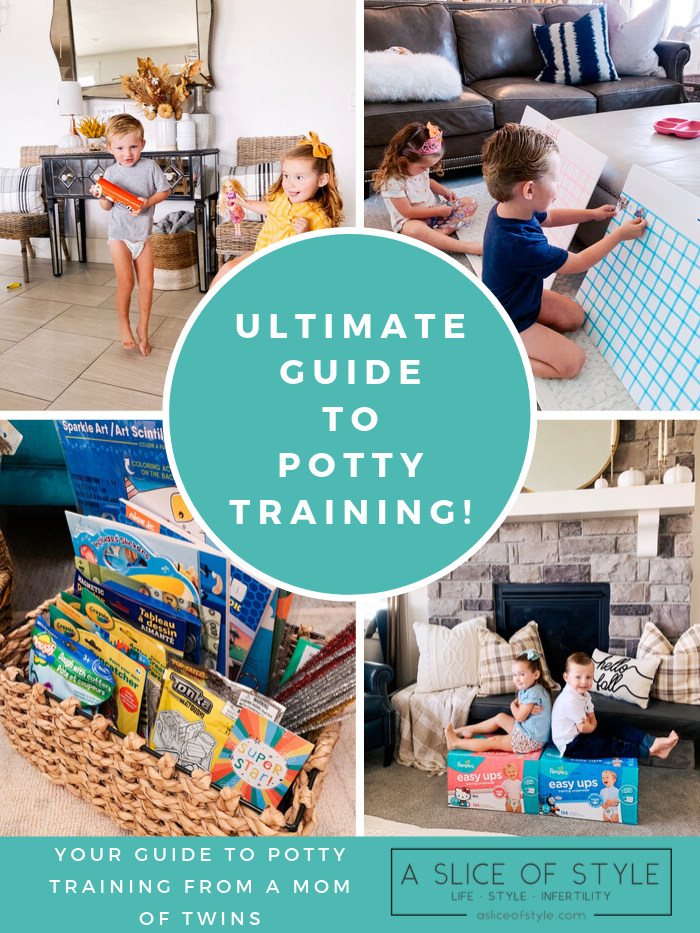 Y’all. Potty training twin toddlers almost killed me but I SURVIVED and I’m here to give you all the tips in this potty training guide!

SO many of you gave me great insight on my Instagram posts, and I used a lot of that. The below tips are what worked for us in our potty training!

First, I think it’s important to have proper expectations. I planned to stay home for 3 days straight and MANY people told us that they would be completely potty trained after 3 days with the method that I used. They were definitely not accident free after 3 days. It took more like 2 weeks with Goldie. Knowing this and having proper expectations reduces a lot of frustration, so I wanted to let you know! 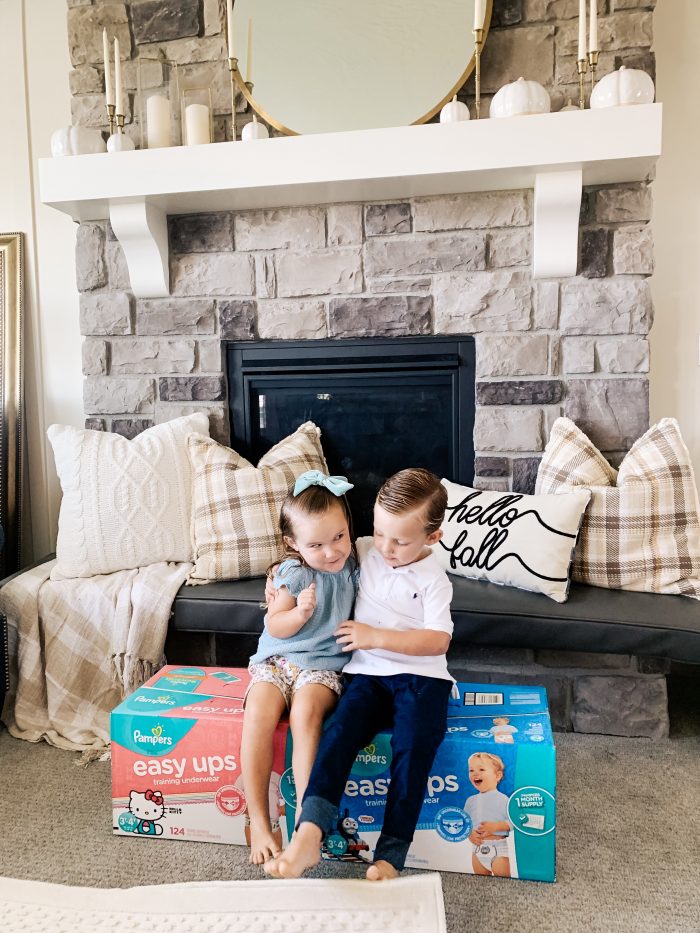 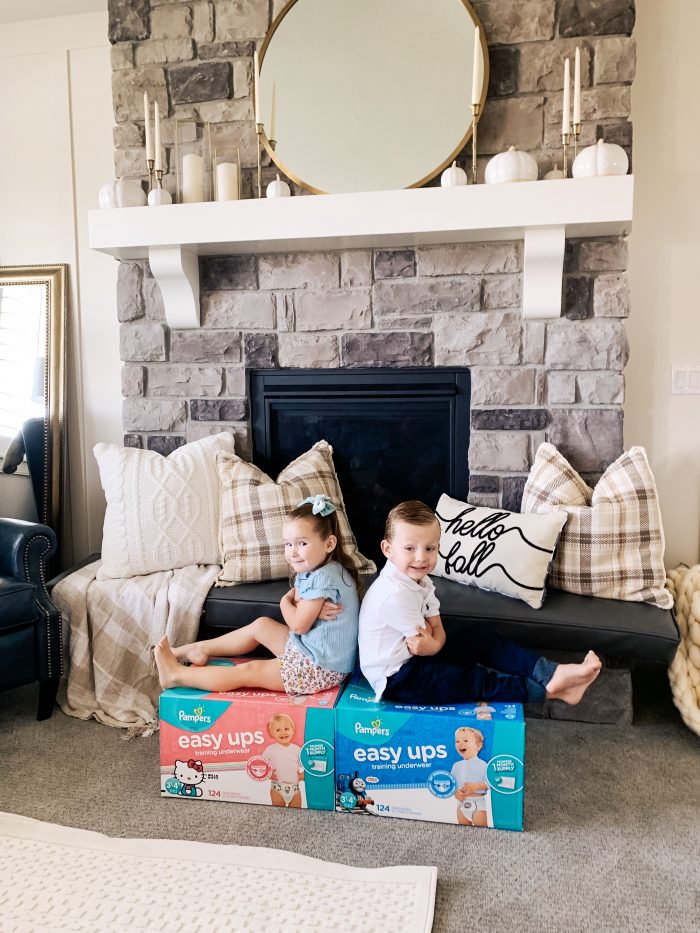 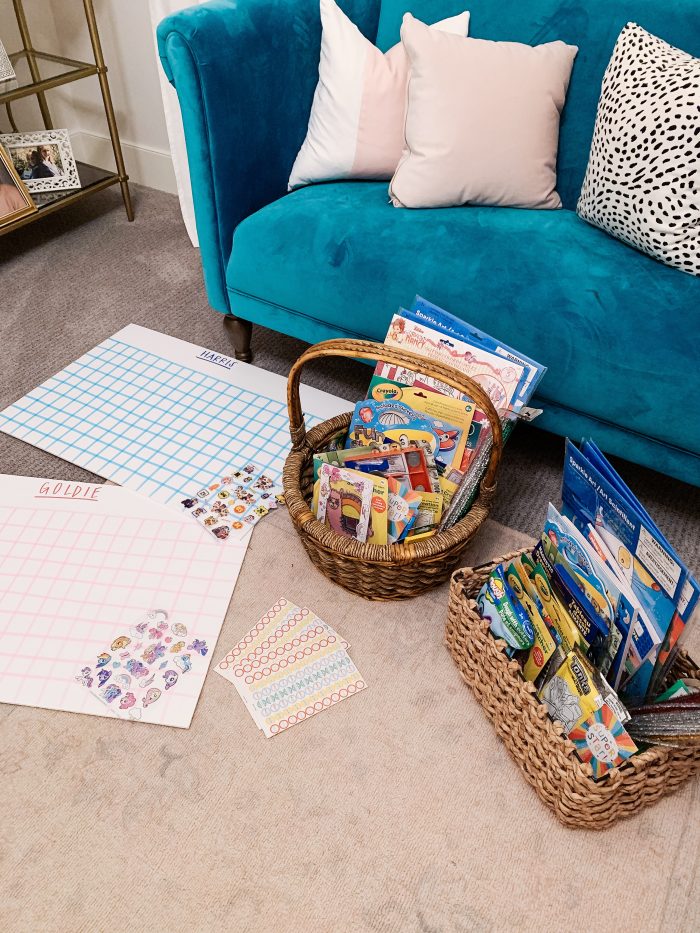 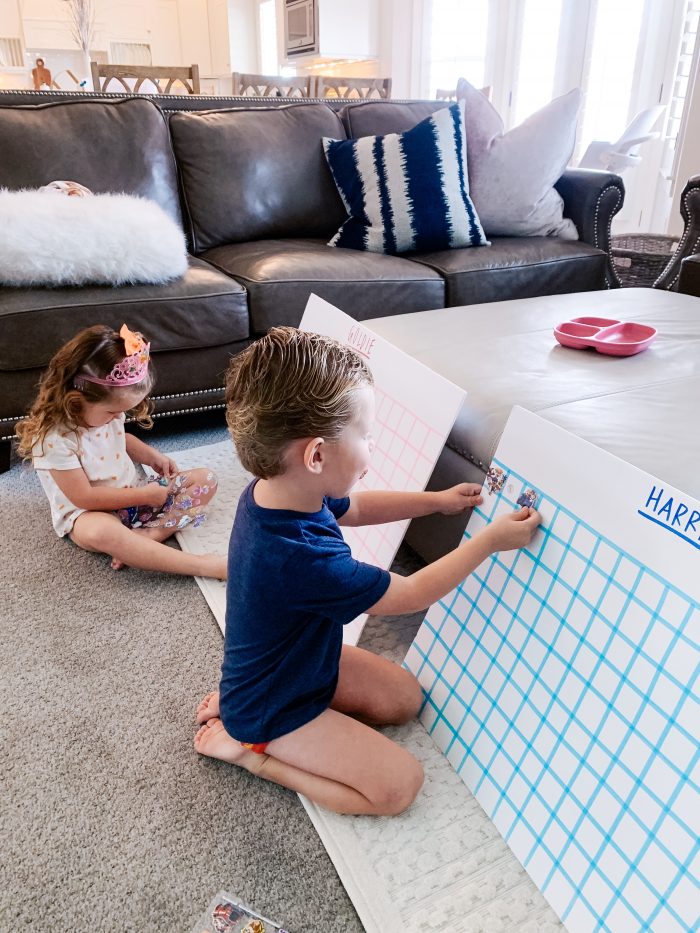 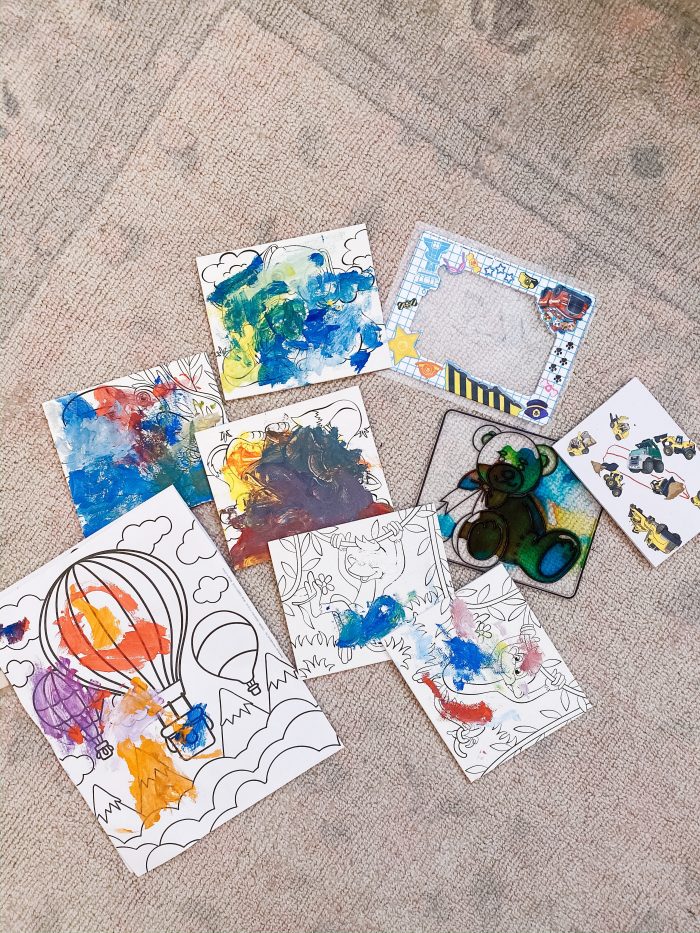 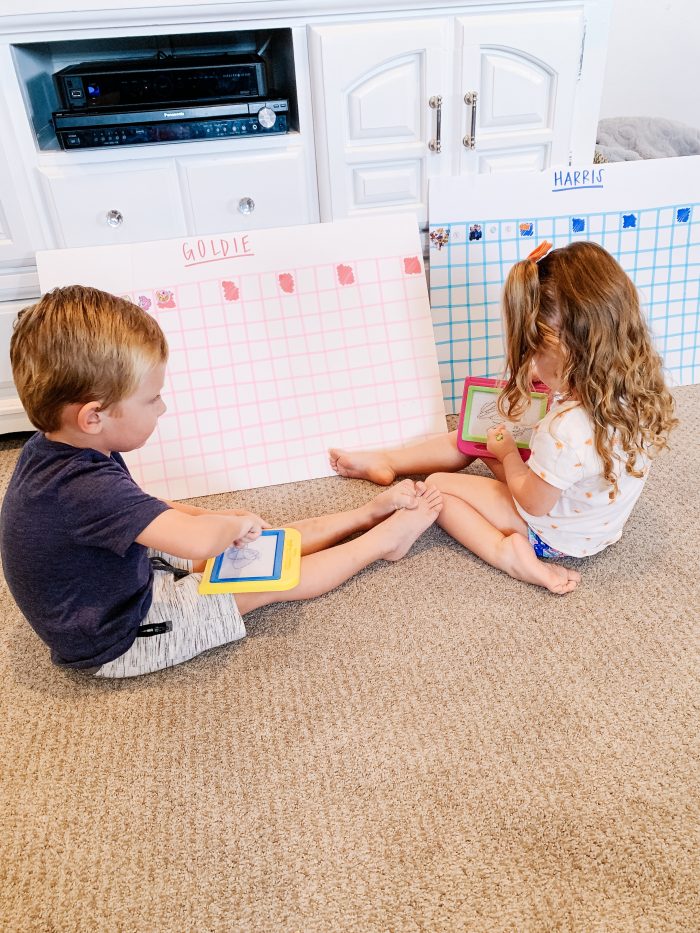 POTTY TRAINING GUIDE: what i learned during POTTY training

This is a screenshot of Harris Facetiming Tyler to tell him that he went poop in the potty! 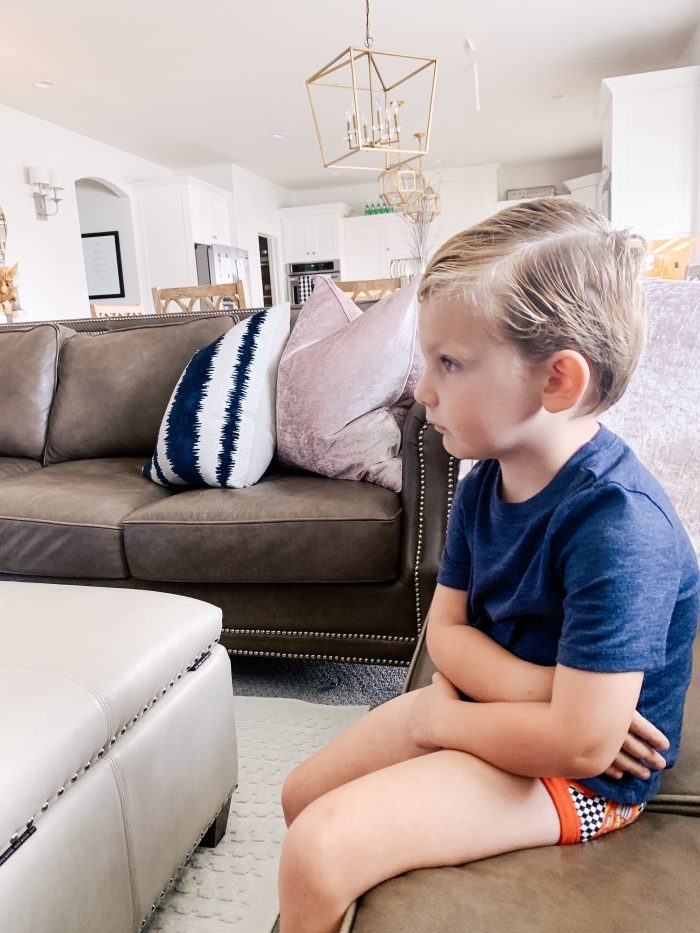 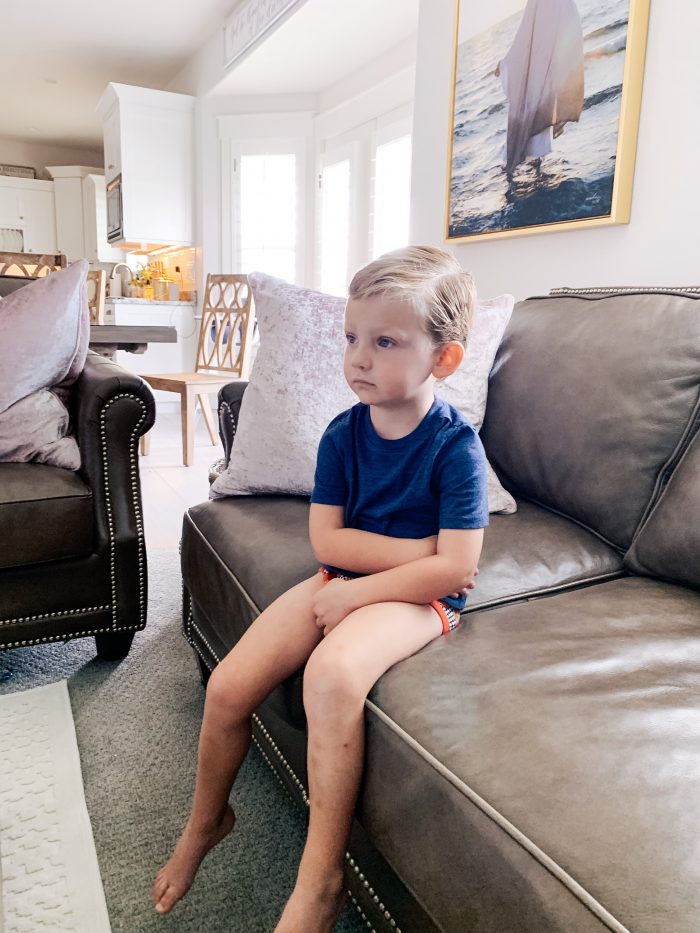 Watching TV while waiting to use the restroom…yet again! 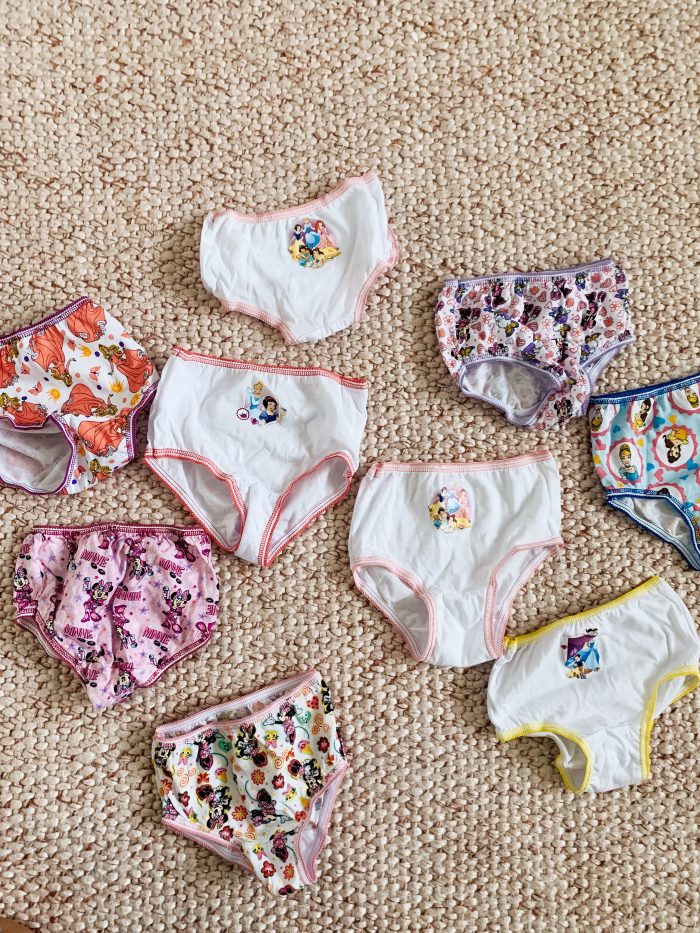 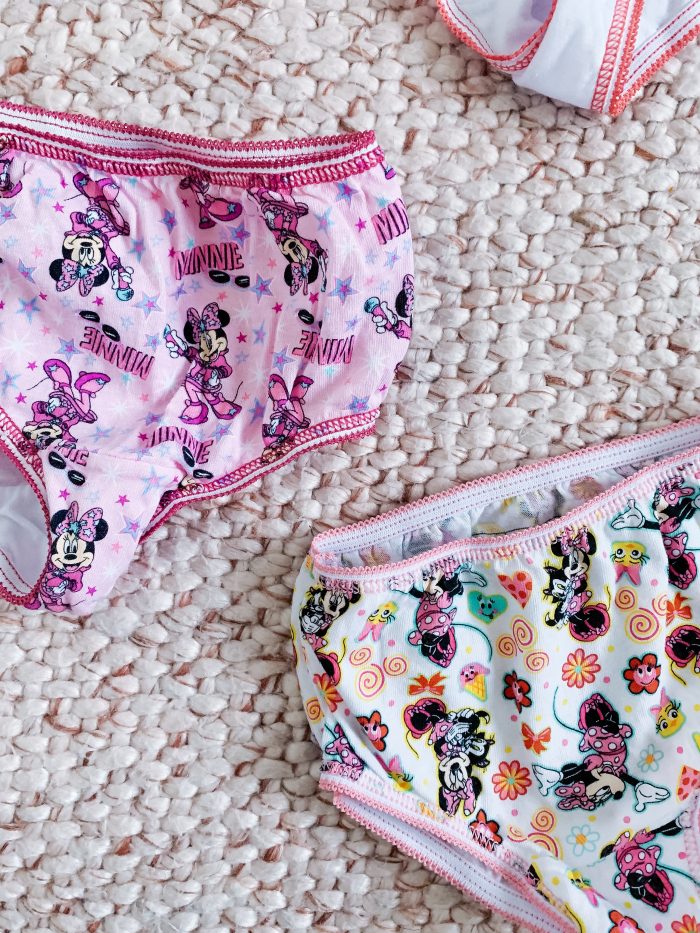 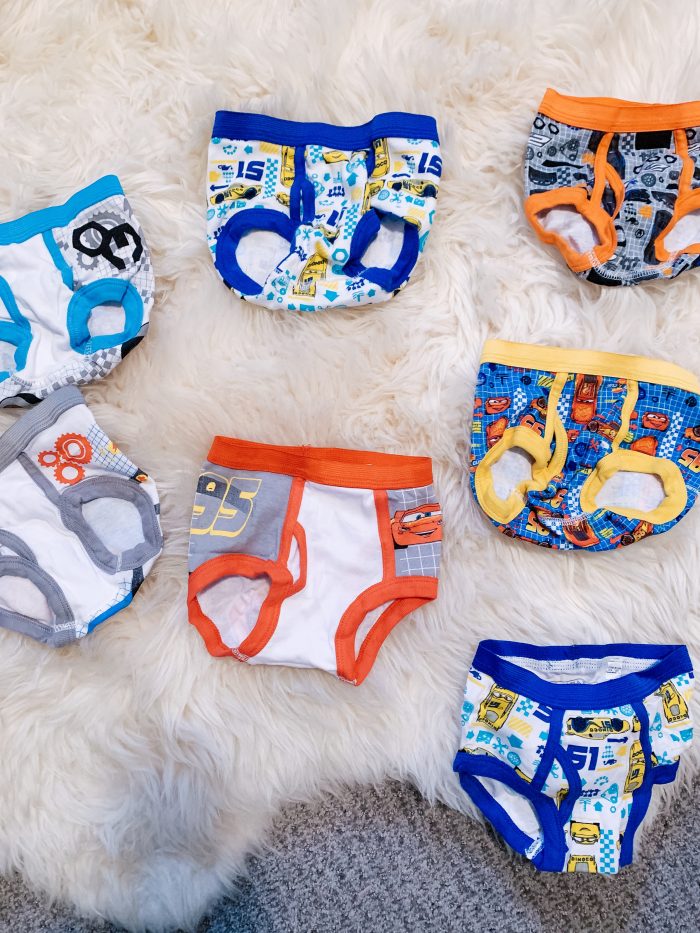 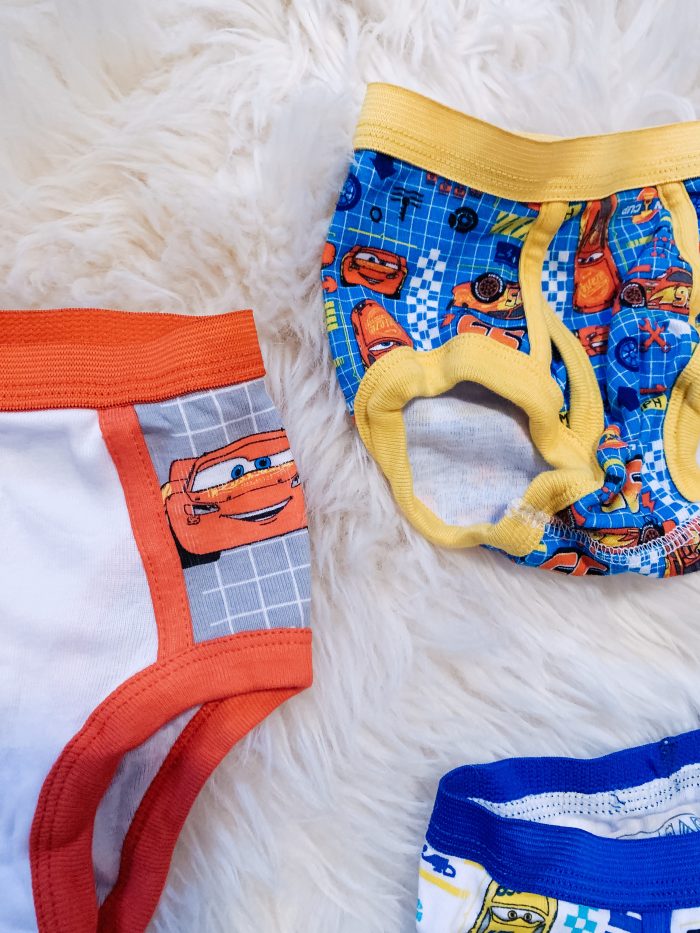 Harris and Goldie were very excited about their new underwear! I made sure to choose underwear I knew the would be so excited to wear! 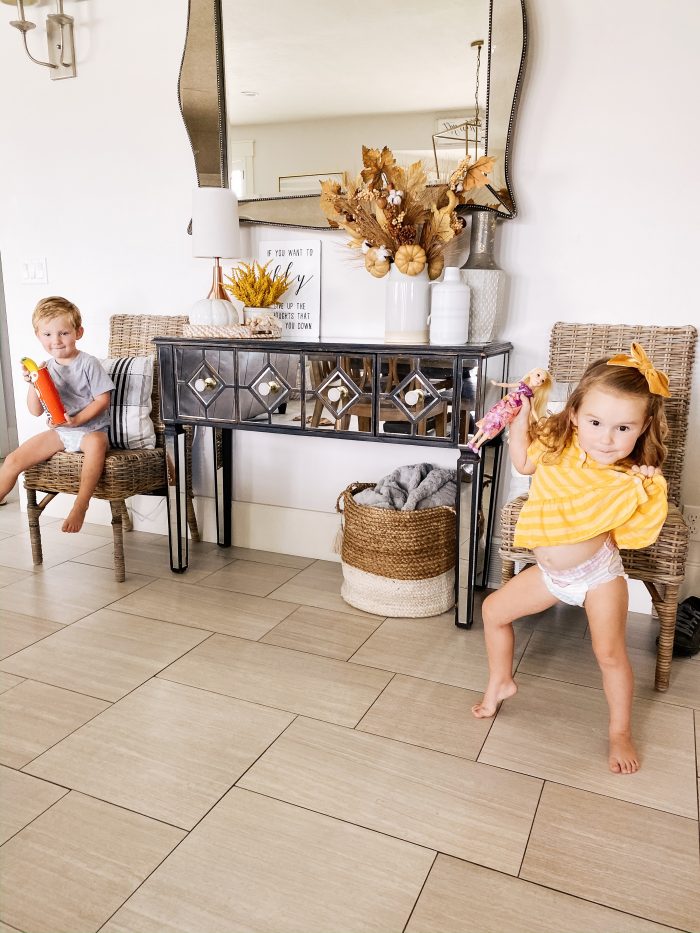 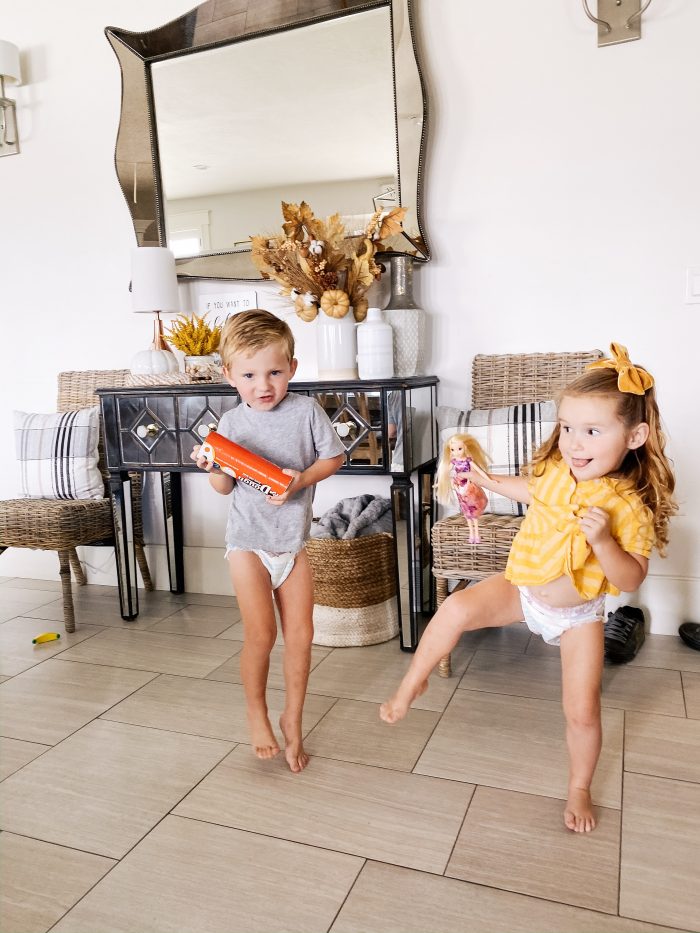 The pictures above are when Goldie FINALLY went poop in the potty!! She is holding the doll that she earned. I also told them that if they continued to go poop and pee in the potty for 2 days without accidents, we would go to the store and they could choose a prize. They did it!! I think a good reward that they are super excited about helps a LOT. I like a good reward as an adult so it would only make sense to make potty training extra exciting and fun for them!

Hope you guys found this potty training guide for twins useful! Let me know how your trained your littles in a comment below! 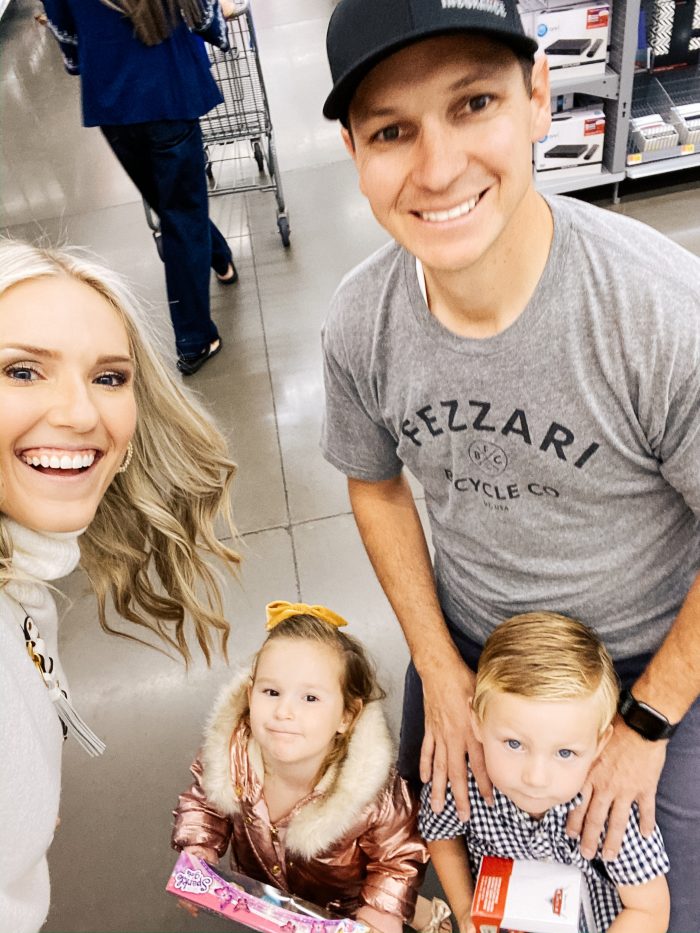